The Browning recently added a concert schedule stopping by select locations in North America. As one of the most popular Hard Rock / Metal live performers currently, The Browning will eventually be appearing live again for fans. Check out the calendar below to select a show that works for you. From there, you can check out the concert specifics, post it on Facebook and have a look at a big inventory of concert tickets. If you can't make any of the current shows, sign up for our Concert Tracker for notifications immediately when The Browning performances are added in a city near you. The Browning possibly could plan more North American events, so keep coming back for the latest updates.

About The Browning Tour Albums

The Browning arrived on the Hard Rock / Metal scene with the release of the album 'Standing On The Edge' released on November 1, 2010. The track 'Standing On the Edge' quickly became a success and made The Browning one of the fastest growing acts at that time. After that, The Browning came out with the extremely famous album 'Burn This World' which includes some of the most famous work from the The Browning catalog. 'Burn This World' features the song 'No Escape' which has made itself the most requested for fans to experience during the shows. Aside from 'No Escape', most of other tracks from 'Burn This World' have also become requested as a result. Some of The Browning's most famous tour albums and songs are provided below. After 6 years since the release of 'Standing On The Edge' and making a true impact in the industry, fans continue to gather to experience The Browning appear live to perform favorites from the entire discography.

The Browning Tour Albums and Songs 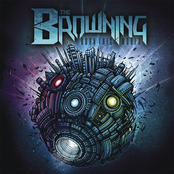 The Browning: Burn This World 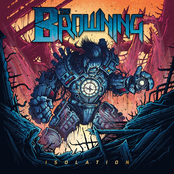 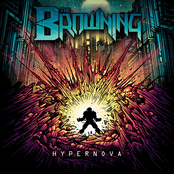 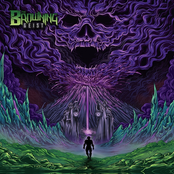 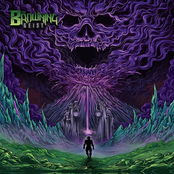