Metalcore troops August Burns Red will be touring extensively across America in 2022 to promote their latest album 'Guardians'. Their Through the Thorns Tour takes place in July/August invading major markets like Rochester, Baltimore, Austin, San Diego, Seattle, Milwaukee and Cincinnati. Joining the tour in support will be special guests We Came As Romans, Hollow Front and Void Of Vision. The new outing follows up 2021's 'Leveler' 10th anniversary tour which was joined by Fit For A King, ERRA and Like Moths To Flames.

August Burns Red released their ninth studio album 'Guardians' on April 3rd, 2020 via Fearless Records. The new album reached #2 on Billboard's Hard Rock chart and includes the single 'Invisible Enemy' which was nominated for Best Metal Performance at the Grammy Awards. The prior year, the band launched their 'Constellations' 10th anniversary tour with support from Silverstein and Silent Planet. Back in 2017, their 'Messengers' 10th anniversary tour was joined by Protest The Hero, In Hearts Wake and ’68. 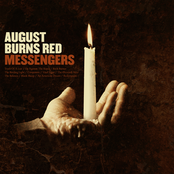 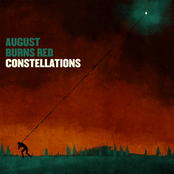 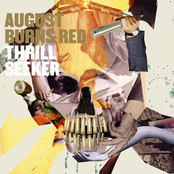 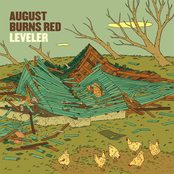 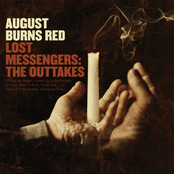