Volbeat released their seventh studio album 'Rewind, Replay, Rebound' on August 2nd, 2019 via Vertigo, Republic and Universal. The new album follows up 2016's 'Seal the Deal & Let's Boogie' which reached a career-best #4 on the Billboard 200 and was certified 4x Platinum in their home country of Denmark. The prior year, the band joined forces with Anthrax for a massive co-headlining tour across America with support from Crobot. Back in 2014, they hit the road with Five Finger Death Punch, Hellyeah and Nothing More.

Volbeat appeared on the Alternative scene with the appearance of the album 'The Strength/The Sound/The Songs' released on September 26, 2005. The track 'I Only Wanna Be With You' immediately became a success and made Volbeat one of the most popular talents at that moment. After that, Volbeat released the extremely popular album 'Guitar Gangsters & Cadillac Blood' which contains some of the most beloved tracks from the Volbeat discography. 'Guitar Gangsters & Cadillac Blood' includes the song 'Intro (End of the Road)' which has become the most recognized for followers to see during the performances. In addition to 'Intro (End of the Road)', most of other tracks from 'Guitar Gangsters & Cadillac Blood' have also become sought-after as a result. A few of Volbeat's most famous tour albums and songs are displayed below. After 11 years since the release of 'The Strength/The Sound/The Songs' and making a true impact in the business, followers still flock to see Volbeat appear live to play hits from the full catalog. 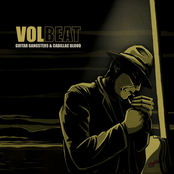 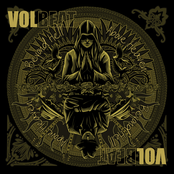 Volbeat: Beyond Hell / Above Heaven 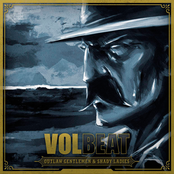 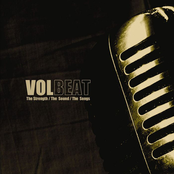 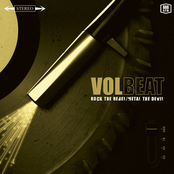 Volbeat could be coming to a city near you. Browse the Volbeat schedule just above and click the ticket button to see our big selection of tickets. Check out our selection of Volbeat front row tickets, luxury boxes and VIP tickets. Once you find the Volbeat tickets you want, you can buy your tickets from our safe and secure checkout. Orders taken before 5pm are generally shipped within the same business day. To purchase last minute Volbeat tickets, look for the eTickets that can be downloaded instantly.