Coming up this summer, Cage The Elephant will be joining forces with Beck for a major 30-city tour across North America. The Night Running Tour kicks off July 11th in Ridgefield and continues through August visiting markets like Las Vegas, Dallas, Chicago, Detroit, Toronto, New York and Tampa. The entire tour will be joined by special guests Spoon with select shows featuring support from Starcrawler, Sunflower Bean and Wild Belle.

Cage The Elephant will be releasing their fifth studio album 'Social Cues' on April 19th, 2019 via RCA Records. The new album follows up 2015's 'Tell Me I'm Pretty' which charted at #26 on the Billboard 200 and #30 in Canada. Their previous album 'Melophobia' was their final album featuring lead guitarist Lincoln Parish. In 2016, the band embarked on a summer trek joined by Portugal. The Man which followed up their Spring Fling Rock AF Tour with Foals and Silversun Pickups.

About Cage The Elephant Tour Albums 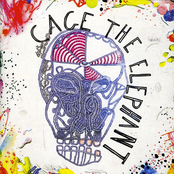 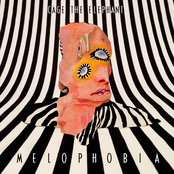 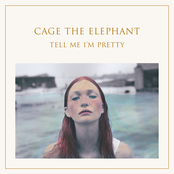 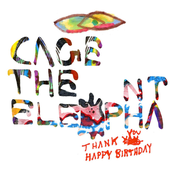 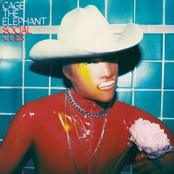