Austin-based rockers Spoon have announced they'll be teaming up with Interpol in 2022 for a massive co-headlining tour across America. Their Lights, Camera, Factions Tour kicks off August 25th in Asbury Park and continues into September making notable stops in Toronto, Atlanta, Pittsburgh, St. Louis, Las Vegas and Seattle. Joining the tour in support will be special guests The Goon Sax. Prior to the tour, the band will be wrapping up their Lucifer on the Sofa Tour along with Margaret Glaspy and Geese.

Spoon will continue supporting their 10th studio album 'Lucifer on the Sofa' released on February 11th, 2022 via Matador Records. The new album follows up 2017's 'Hot Thoughts' and 2014's 'They Want My Soul' which reached a career-best #4 on the Billboard 200. Also in 2017, the band launched a major U.S. tour with support from Tennis, The New Pornographers and Cherry Glazerr. The following year, they teamed up with Grizzly Bear for a huge co-headlining tour.

Spoon arrived on the Alternative scene with the release of the album 'Telephono' released on April 23, 1996. The track 'Don't Buy the Realistic' was instantly a success and made Spoon one of the most popular acts at that moment. Since then, Spoon released the most popular album 'Ga Ga Ga Ga Ga' which contains some of the most popular music from the Spoon discography. 'Ga Ga Ga Ga Ga' hosts the song 'Don't Make Me a Target' which has proven to be the most requested for music lovers to enjoy during the performances. Apart from 'Don't Make Me a Target', most of other songs from 'Ga Ga Ga Ga Ga' have also become recognized as a result. A few of Spoon's most popular tour albums and songs are found below. After 20 years since releasing 'Telephono' and making a massive impact in the industry, music lovers consistently head to experience Spoon appear live to perform songs from the complete discography. 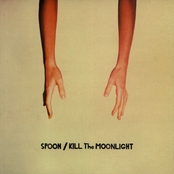 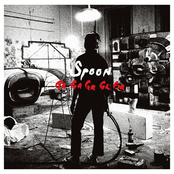 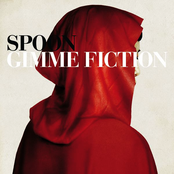 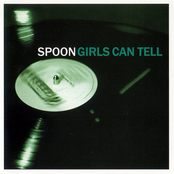 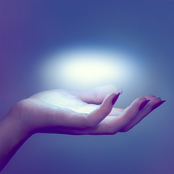 Spoon: They Want My Soul

Spoon may come to a city near you. View the Spoon schedule above and push the ticket button to checkout our big selection of tickets. Check out our selection of Spoon front row tickets, luxury boxes and VIP tickets. As soon as you track down the Spoon tickets you want, you can buy your seats from our safe and secure checkout. Orders taken before 5pm are usually shipped within the same business day. To purchase last minute Spoon tickets, browse through the eTickets that can be downloaded instantly.