J-pop group BABYMETAL will be heading back to North America later in 2019 to promote their latest album 'Metal Resistance'. The 20-date outing kicks off September 4th in Orlando and stretches into October invading most major markets including Atlanta, Washington DC, Philadelphia, New York, Chicago, Dallas, Las Vegas and Seattle. Joining the tour in support will be special guests Avatar. Last year, the band embarked on a brief U.S. tour following the death of guitarist Mikio Fujioka who fell from an observation deck in late 2017.

BABYMETAL's sophomore album 'Metal Resistance' was released on March 29th, 2016 and reached a career-best #39 on the Billboard 200. Back in 2015, the band received multiple accolades including Best New Artist of the Year Award at the Loudwire Music Awards, Best Metal Artist at the MTV Video Music Awards Japan and Breakthrough Award at the Metal Hammer Golden Gods Awards. The Japanese idol group currently consists of members Suzuka Nakamoto as "Su-metal" and Moa Kikuchi as "Moametal".

Babymetal released the most famous album 'BABYMETAL' which contains some of the most beloved songs from the Babymetal discography. 'BABYMETAL' features the single 'BABYMETAL DEATH' which has been the most recognized for followers to experience during the performances. Besides 'BABYMETAL DEATH', a host of the tracks from 'BABYMETAL' have also become recognized as a result. A handful of Babymetal's most popular tour albums and songs are seen below. After making a massive impact in the business, music lovers still flock to experience Babymetal in person to perform songs from the entire discography. 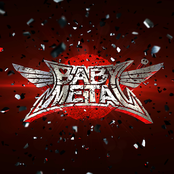 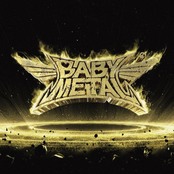 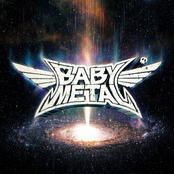 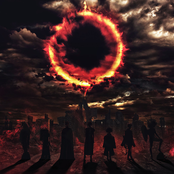 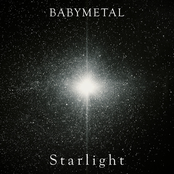 Babymetal might soon come to a city near you. Browse the Babymetal schedule above and click the ticket icon to checkout our big selection of tickets. Browse our selection of Babymetal front row tickets, luxury boxes and VIP tickets. Once you track down the Babymetal tickets you want, you can purchase your seats from our safe and secure checkout. Orders taken before 5pm are normally shipped within the same business day. To buy last minute Babymetal tickets, browse through the eTickets that can be downloaded instantly.