Swedish metal troops Arch Enemy have announced a fall 2018 tour across North America behind their latest album 'Will to Power'. The 22-city excursion kicks off September 28th in Providence and runs through October invading cities like Fort Lauderdale, Nashville, Grand Rapids and Cleveland. Joining the tour in support will be special guests Goatwhore and Uncured. Last fall, the band joined forces with Trivium for a huge 30-city tour across North America with special guests While She Sleeps and Fit For An Autopsy.

Arch Enemy released their tenth studio album 'Will to Power' on September 8th, 2017 via Century Media. The new album follows up 2014's 'War Eternal' which reached a career-best #44 on the Billboard 200. Also in 2017, the band released their third live album 'As the Stages Burn!' which was their first since 2008's 'Tyrants of the Rising Sun: Live in Japan'. After several lineup changes since forming in 1996, Arch Enemy members include Michael Amott, Daniel Erlandsson, Sharlee D'Angelo, Alissa White-Gluz and Jeff Loomis. 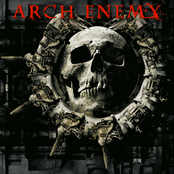 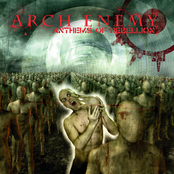 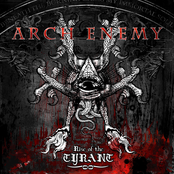 Arch Enemy: Rise of the Tyrant 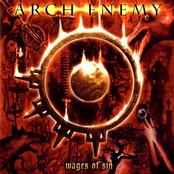 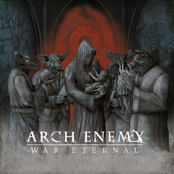 Arch Enemy may come to a city near you. Browse the Arch Enemy schedule above and click the ticket link to checkout our huge inventory of tickets. Check out our selection of Arch Enemy front row tickets, luxury boxes and VIP tickets. After you track down the Arch Enemy tickets you desire, you can purchase your tickets from our safe and secure checkout. Orders taken before 5pm are generally shipped within the same business day. To buy last minute Arch Enemy tickets, browse through the eTickets that can be downloaded instantly.