Napalm Death recently unveiled a concert schedule stopping by select areas in North America. As one of the most popular Hard Rock / Metal live performers to date, Napalm Death will eventually be performing live yet again for fans to attend. Take a look at the itinerary here to find a show for you. Then, you can take a look at the performance details, post it through Facebook and check out a big inventory of concert tickets. If you won't be able to get to any of the current performances, sign up for our Concert Tracker for alerts as soon as Napalm Death concerts are unveiled in your city. Napalm Death may book other North American performances, so keep checking back with us for up-to-date information.

Napalm Death arrived on the Hard Rock / Metal scene with the release of the album 'Scum' released on July 1, 1987. The song 'Scum' was instantly a fan favorite and made Napalm Death one of the fastest growing performers at that moment. Afterwards, Napalm Death published the hugely popular album 'Scum' which is comprised of some of the most listened to work from the Napalm Death discography. 'Scum' hosts the single 'Multinational Corporations' which has become the most sought-after for music lovers to experience during the gigs. Aside from 'Multinational Corporations', most of other tracks from 'Scum' have also become requested as a result. Some of Napalm Death's most beloved tour albums and songs are provided below. After 29 years since releasing 'Scum' and having a major effect in the industry, followers continue to head to watch Napalm Death on stage to play favorites from the complete catalog. 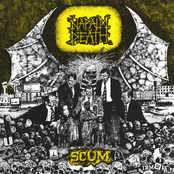 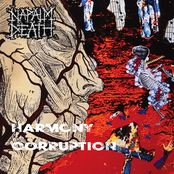 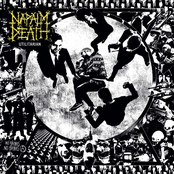 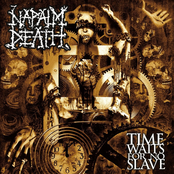 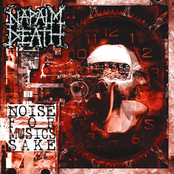