Polish metal troops Behemoth will be heading to North America for an epic fall tour, dubbed Ecclesia Diabolica America 2018 e.v. The 26-city outing kicks off October 20th in Phoenix and runs through November invading major U.S. markets like Dallas, Atlanta, Philadelphia, New York, Detroit, Chicago, Seattle and Los Angeles. Canadian shows are planned for Calgary, Edmonton and Vancouver. Joining the tour in support will be special guests At the Gates and Wolves in the Throne Room.

Behemoth recently joined a portion of Slayer's farewell tour along with Lamb of God, Anthrax and Testament. Back in 2015, the band teamed up with Cannibal Corpse for a massive co-headlining tour across North America with special guests Aeon and Tribulation. The following year, they launched their BLASFEMIA AMERIKA 2016 tour with support from Myrkur. Behemoth's latest album 'The Satanist' was released on February 3rd, 2014 and reached a career-best #34 on the Billboard 200.

Behemoth arrived on the Hard Rock / Metal scene with the appearance of the album 'Endless Damnation' published on November 30, 1991. The track 'Into the Black Mass' immediately became a fan favorite and made Behemoth one of the newest emerging talents at that moment. Since then, Behemoth came out with the hugely famous album 'Demigod' which contains some of the most beloved music from the Behemoth catalog. 'Demigod' includes the song 'Sculpting The Throne Ov Seth' which has made itself the most well-known for fans to experience during the shows. Aside from 'Sculpting The Throne Ov Seth', a host of other songs from 'Demigod' have also become recognized as a result. Some of Behemoth's most beloved tour albums and songs are displayed below. After 25 years since releasing 'Endless Damnation' and making a true effect in the business, music lovers consistently gather to see Behemoth on stage to perform tracks from the entire discography. 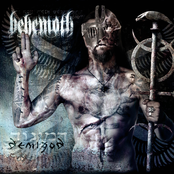 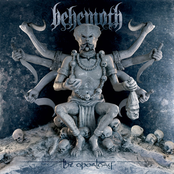 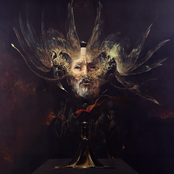 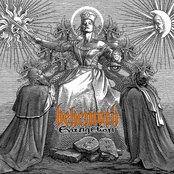 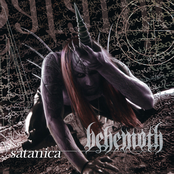 Behemoth may come to a city near you. Browse the Behemoth schedule just above and click the ticket button to view our huge inventory of tickets. Look through our selection of Behemoth front row tickets, luxury boxes and VIP tickets. As soon as you track down the Behemoth tickets you need, you can buy your seats from our safe and secure checkout. Orders taken before 5pm are normally shipped within the same business day. To purchase last minute Behemoth tickets, browse through the eTickets that can be downloaded instantly.