Canceled: Ukrainian metalcore outfit Jinjer will be heading back to North America in 2022 supporting their new album 'Wallflowers'. The 9-city excursion kicks off March 13th in St. Louis and extends into April making additional stops in Des Moines, Sioux Falls, Katy, Asheville, Indianapolis, Spokane, Boise and Reno. Also during the year, the band will be joining Slipknot during portions of their Knotfest Roadshow along with In This Moment.

Jinjer released their fourth studio album 'Wallflowers' on August 27th, 2021 via Napalm Records. The same year, they launched their Coming to America tour which was joined by special guest Suicide Silence. Back in 2019, the group joined Amorphis and Soilwork during portions of their European co-headlining tour along with Nailed to Obscurity. Current members include Tatiana Shmailyuk, Roman Ibramkhalilov, Eugene Abdukhanov and Vladislav Ulasevich. 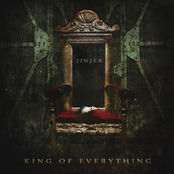 Jinjer: King Of Everything 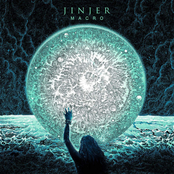 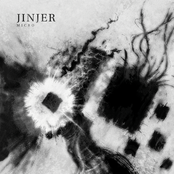 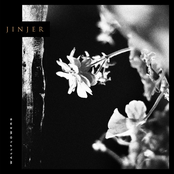 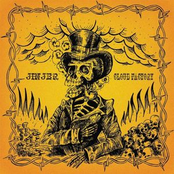 Jinjer could be coming to a city near you. Check out the Jinjer schedule on this page and click the ticket link to checkout our huge inventory of tickets. View our selection of Jinjer front row tickets, luxury boxes and VIP tickets. After you track down the Jinjer tickets you need, you can buy your tickets from our safe and secure checkout. Orders taken before 5pm are normally shipped within the same business day. To purchase last minute Jinjer tickets, browse through the eTickets that can be downloaded instantly.