Suicide Silence will continue supporting their sixth studio album 'Become the Hunter' released on February 14th, 2020 via Nuclear Blast. The new album follows up 2017's self-titled album and 2014's 'You Can't Stop Me' which reached a career-best #16 on the Billboard 200. Also in 2017, the band toured extensively celebrating the 10th anniversary of their debut album 'The Cleansing' with support from Upon A Burning Body, Slaughter To Prevail, Prison and Winds of Plague. Back in 2014, they launched a massive North American tour alongside The Black Dahlia Murder, Chelsea Grin and Alterbeast. 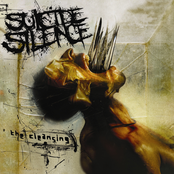 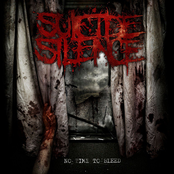 Suicide Silence: No Time to Bleed 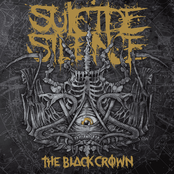 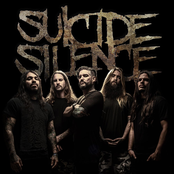 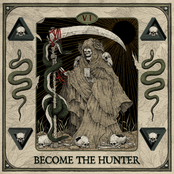