Coming up in 2022, Black Veil Brides will be joining forces with Motionless In White and Ice Nine Kills for a huge co-headlining tour across North America. Their Trinity Of Terror Tour takes place in March/April invading U.S. markets like Los Angeles, Chicago, Grand Rapids, Philadelphia, Tampa and Charlotte. Canadian shows are planned for Calgary and Edmonton. The band recently wrapped up The In Between Tour earlier this fall with In This Moment and special guests DED and Raven Black.

Black Veil Brides will continue supporting their sixth studio album 'The Phantom Tomorrow' released on October 29th, 2021 via Sumerian Records. The new album follows up 2018's 'Vale' which reached a career-best #1 on Billboard's Hard Rock chart. Also in 2018, the band teamed up with Asking Alexandria for The Resurrection Tour joined by special guests Crown the Empire and Blessthefall. Back in 2015, they joined Vans Warped Tour again after headlining their Black Mass Tour with support from Memphis May Fire and Ghost Town. 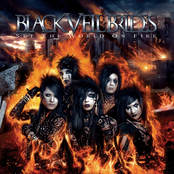 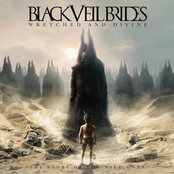 Black Veil Brides: Wretched And Divine: The Story Of The Wild Ones 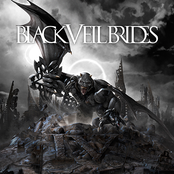 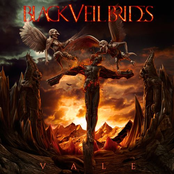