Asking Alexandria announce 'Like A House On Fire Tour'

Coming up in 2022, Asking Alexandria will be joining forces with Nothing More for a massive co-headlining tour across America. The 26-city campaign kicks off May 13th in Kansas City and extends into June making notable stops in Dallas, Atlanta, Pittsburgh, Nashville, Chicago, Cleveland, Detroit, St. Louis, Denver, Phoenix and Houston. Joining the tour in support will be special guests Atreyu and Eva Under Fire.

Asking Alexandria will continue supporting their seventh studio album 'See What's on the Inside' released on October 1st, 2021 via Better Noise Music. The new album follows up 2020's 'Like a House on Fire' and 2017's self-titled album which reached #27 on the Billboard 200. Back in 2018, the band teamed up with Black Veil Brides and launched The Resurrection Tour with support from Crown the Empire. Current members include Ben Bruce, James Cassells, Cameron Liddell, Sam Bettley and Danny Worsnop. 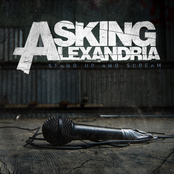 Asking Alexandria: Stand Up And Scream 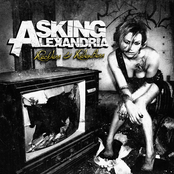 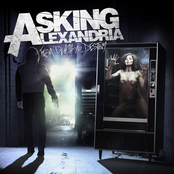 Asking Alexandria: From Death To Destiny 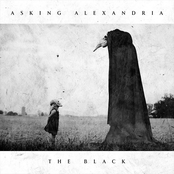 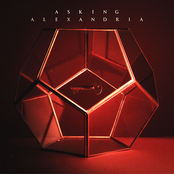