The Word Alive will continue supporting their fifth studio album 'Violent Noise' released on May 4th, 2018 via Fearless Records. The album reached a career-best #2 on Billboard's Indie chart and follows up 2016's 'Dark Matter'. Also in 2016, the band embarked on a headlining North American tour with support from Fit For A King and Out Came the Wolves.

About The Word Alive Tour Albums

The Word Alive came on the Alternative scene with the appearance of the album 'Dark Matter' published on November 30, -0001. The track '' immediately became a fan favorite and made The Word Alive one of the newest emerging acts at that moment. After that, The Word Alive came out with the hugely beloved album 'Empire' which contains some of the most well-known tracks from the The Word Alive catalog. 'Empire' includes the song 'Battle Royale' which has made itself the most recognized for music lovers to enjoy during the gigs. In addition to 'Battle Royale', most of other tracks from 'Empire' have also become well-known as a result. Some of The Word Alive's most popular tour albums and songs are displayed below. After 2017 years since the release of 'Dark Matter' and making a true effect in the industry, music lovers still head to watch The Word Alive on stage to play hits from the complete collection. 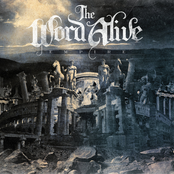 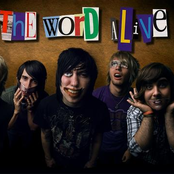 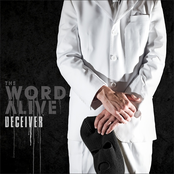 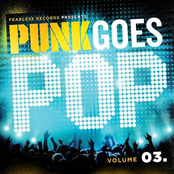 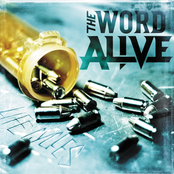