Metalcore troops Memphis May Fire will be heading back on tour this spring supporting their latest album 'This Light I Hold'. The new 13-date excursion will be invading cities like Atlanta, Orlando, Lancaster, St. Louis and Minneapolis among others. Joining the tour in support will be special guests Fire From The Gods and The Word Alive (on select dates). Also during the spring, Memphis May Fire will be joining Sevendust during their All I See Is War Tour across America.

Memphis May Fire released their fifth studio album 'This Light I Hold' on October 28th, 2016 via Rise Records. The album follows up 2014's 'Unconditional' which reached a career-best #4 on the Billboard 200. In 2017, the band launched their March of Madness tour across America with special guests Blessthefall, The Color Morale, Sylar and Bad Seed Rising. After several lineup changes since forming in 2004, the band currently consists of Matty Mullins, Kellen McGregor, Cory Elder and Jake Garland.

About Memphis May Fire Tour Albums 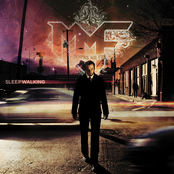 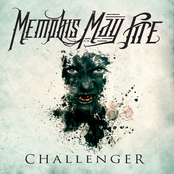 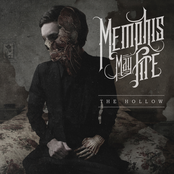 Memphis May Fire: The Hollow 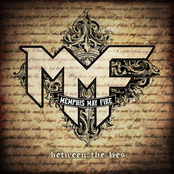 Memphis May Fire: Between The Lies 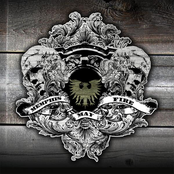