Metalcore troops blessthefall will be teaming up with Escape The Fate for a fall 2019 tour across North America. The 20-city excursion kicks off September 17th in Salt Lake City and stretches into October invading major markets like Detroit, Toronto, Brooklyn, Baltimore, Atlanta, Dallas and Los Angeles. Joinin the tour in support will be special guests Islander. Earlier this year, blessthefall hit the road with support from Slaves and Glass Houses.

blessthefall will continue supporting their sixth studio album 'Hard Feelings' released on March 23rd, 2018 via Rise Records. The new album follows up 2015's 'To Those Left Behind' which reached #23 on the Billboard 200. Back in 2017, the band toured extensively with support from The Word Alive, Ded, Thousand Below and A War Within. The prior year, they launched their Drop The Gloves Tour joined by Miss May I, The Plot In You, Sirens & Sailors and A War Within. 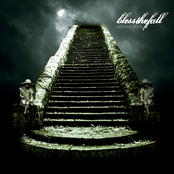 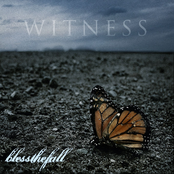 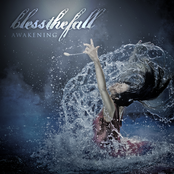 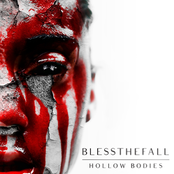 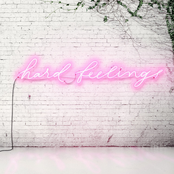