Metalcore troops Miss May I have announced a huge summer 2019 tour across North America performing their 2010 album 'Monument' in its entirety. The 20-city excursion kicks off July 11th in Chicago and runs into August invading major U.S. markets like Detroit, New York, Baltimore, Atlanta, Dallas and Las Vegas. Canadian shows are planned for Toronto and Montreal. Joining the tour in support will be special guests The Word Alive, Thousand Below and Afterlife.

Miss May I released their latest studio album 'Shadows Inside' on June 2nd, 2017 via SharpTone Records. The album follows up 2015's 'Deathless' which reached #49 on the Billboard 200. Also in 2017, the band hit the road with Motionless In White before headlining the Chaos Rising Tour across America along with special guests Ice Nine Kills, Capsize and Lorna Shore. Earlier the same year, their Shadows Inside Tour was joined by Obey The Brave, Auras, Upon A Burning Body, Kublai Khan and Currents.

Miss May I Concert Schedule

About Miss May I Tour Albums

Miss May I released the most popular album '2008 Demo' which contains some of the most well-known work from the Miss May I catalog. '2008 Demo' has made itself the most recognized album for followers to hear during the performances. A handful of Miss May I's most famous tour albums and songs are provided below. After releasing '2008 Demo' and making a massive example in the business, fans continue to unite to watch Miss May I in person to play tracks from the entire collection.

Miss May I Tour Albums and Songs 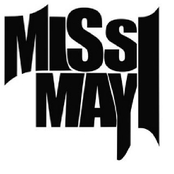 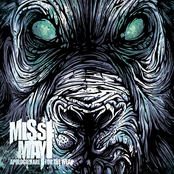 Miss May I: Apologies Are For The Weak 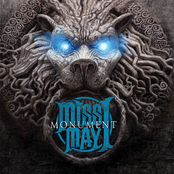 Miss May I: Monument 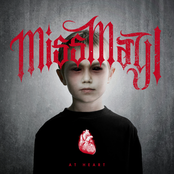 Miss May I: At Heart 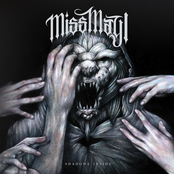 Miss May I: Shadows Inside

Miss May I Tour and Concert Ticket Information

Miss May I could be coming to a city near you. View the Miss May I schedule above and click the ticket link to checkout our huge inventory of tickets. View our selection of Miss May I front row tickets, luxury boxes and VIP tickets. After you locate the Miss May I tickets you want, you can purchase your tickets from our safe and secure checkout. Orders taken before 5pm are generally shipped within the same business day. To purchase last minute Miss May I tickets, look for the eTickets that can be downloaded instantly.

Miss May I Top Tour Album