Metal giants Five Finger Death Punch have announced a return to the road later in 2022 supporting their next album 'AfterLife'. The 34-city excursion kicks off August 19th in Portland and stretches into October invading U.S. markets like Mountain View, Dallas, Wantagh, Pittsburgh, Cleveland, St. Louis, Atlanta and Denver. Joining the tour in support will be special guests Megadeth, The HU and Fire From the Gods.

UPDATE: Later in the year, the band will be joining forces with Brantley Gilbert for a major co-headlining tour with support from Cory Marks making notable stops in Grand Rapids, Lexington, Columbus, Nashville, Tampa, Green Bay and Las Vegas.

FFDP's ninth studio album 'AfterLife' follows up 2020's 'F8' which reached #8 on the Billboard 200. Their previous 2018 album 'And Justice for None' was certified Gold by the RIAA and won Best International Album at the Bandit Rock Awards. The following year, the band launched a massive North American tour with support from Three Days Grace, Bad Wolves and Fire From the Gods. Back in 2018, they hit the road with Shinedown before teaming up with Breaking Benjamin for a huge co-headlining tour. 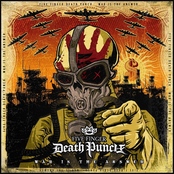 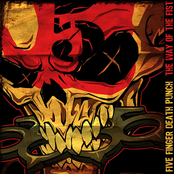 Five Finger Death Punch: The Way Of The Fist 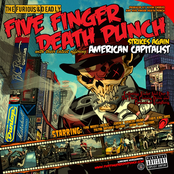 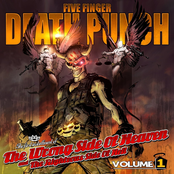 Five Finger Death Punch: The Wrong Side of Heaven and the Righteous Side of Hell, Volume 1 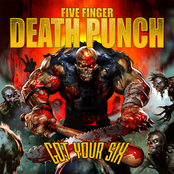