Shock rock pioneer Marilyn Manson will be heading back on tour again this fall to promote his latest album 'Heaven Upside Down'. The brief outing will be making stops in San Antonio, Dallas, Oklahoma City, Denver, Salt Lake City, Las Vegas, Anaheim and Phoenix. Also during the fall, the band will be making festival appearances at Louder Than Life, Aftershock and Kattfest. Manson and company recently joined forces with Rob Zombie again for their Twins of Evil: Hell Never Dies Tour earlier this summer.

Manson released his tenth studio album 'Heaven Upside Down' on October 6th, 2017 via Loma Vista Recordings and Caroline International. The new album reached #8 on the Billboard 200 and follows up 2015's 'The Pale Emperor'. Also in 2015, the band launched The Hell Not Hallelujah Tour before teaming up with The Smashing Pumpkins later that year for their End Times Tour. Back in 2017, Manson suffered an onstage injury in New York and had to reschedule his Heaven Upside Down Tour to early 2018. 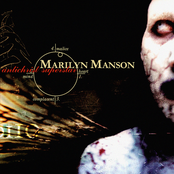 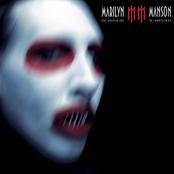 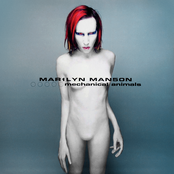 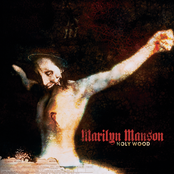 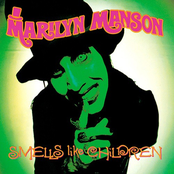