Megadeth, Lamb Of God extend 'Metal Tour Of The Year'

Thrash metal pioneers Megadeth have announced a continuation of their epic co-headlining tour with Lamb Of God into 2022 visiting an additional 23 cities across America. The Metal Tour Of The Year gets started again April 9th in Las Vegas and extends into May making additional stops in Corpus Christi, Grand Rapids, Green Bay, Nashville, Pittsburgh and Rochester. The new shows will once again feature special guests Trivium and In Flames. The tour originally launched earlier in 2021 after being rescheduled from 2020.

Megadeth should be releasing their 16th studio album 'The Sick, the Dying... and the Dead!' sometime in early 2022. The new album follows up 2016's 'Dystopia' which reached #3 on the Billboard 200 making it their highest-charting album since 1994's 'Youthanasia'. Also in 2016, the band launched their Dystopia World Tour with special guests Suicidal Tendencies, Children Of Bodom, Havok, Amon Amarth and Metal Church. The following year, they joined Scorpions during their Crazy World Tour after launching their own U.S. tour with support from Meshuggah, TesseracT and Lillake.

Megadeth appeared on the Hard Rock / Metal scene with the appearance of the album 'Killing Is My Business... and Business Is Good!' released on November 30, 1984. The single 'Last Rites / Loved to Death' quickly became a hit and made Megadeth one of the most popular artists at that time. After that, Megadeth released the extremely beloved album 'Rust In Peace' which features some of the most well-known songs from the Megadeth catalog. 'Rust In Peace' hosts the single 'Holy Wars...The Punishment Due' which has become the most well-known for followers to hear during the live events. Besides 'Holy Wars...The Punishment Due', most of other songs from 'Rust In Peace' have also become sought-after as a result. A handful of Megadeth's most popular tour albums and songs are displayed below. After 32 years since the release of 'Killing Is My Business... and Business Is Good!' and having a huge impact in the industry, music lovers consistently head to experience Megadeth on stage to play hits from the complete collection. 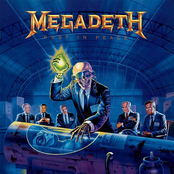 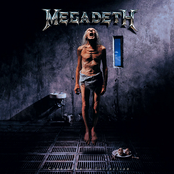 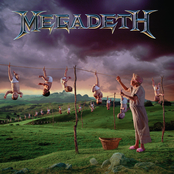 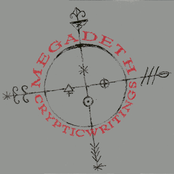 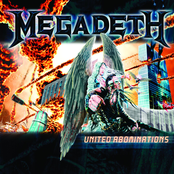 Megadeth may come to a city near you. View the Megadeth schedule on this page and press the ticket button to checkout our big selection of tickets. Look through our selection of Megadeth front row tickets, luxury boxes and VIP tickets. As soon as you find the Megadeth tickets you want, you can purchase your seats from our safe and secure checkout. Orders taken before 5pm are generally shipped within the same business day. To buy last minute Megadeth tickets, browse through the eTickets that can be downloaded instantly.