Coming up in 2022, Anthrax will be teaming up with Black Label Society for a joint summer tour across North America. The 24-city journey kicks off July 26th in Phoenix and stretches through August invading most major markets including Las Vegas, Los Angeles, Dallas, Atlanta, Orlando, Nashville, Detroit, Toronto, Brooklyn and Philadelphia. Joining the tour in support will be special guests Hatebreed.

Anthrax will continue supporting their eleventh studio album 'For All Kings' released on February 26th, 2016 via Megaforce and Nuclear Blast. The album charted at #9 on the Billboard 200 and won Best Heavy/Melodic Metal Album at the Metal Storm Awards. The same year, the band hit the road with Slayer for an epic North American tour with support from Death Angel. Back in 2017, they joined forces with Killswitch Engage for their KillThrax Tour along with The Devil Wears Prada followed by their KillThrax II Tour the next year with Havok. 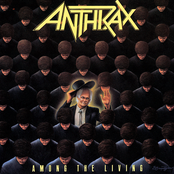 Anthrax: Among the Living 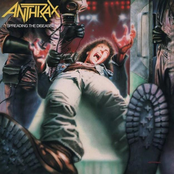 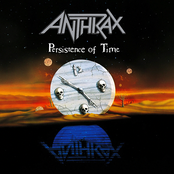 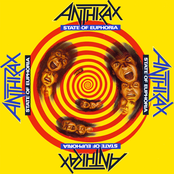 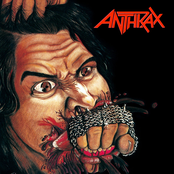 Anthrax may come to a city near you. Check out the Anthrax schedule on this page and push the ticket link to view our big selection of tickets. View our selection of Anthrax front row tickets, luxury boxes and VIP tickets. As soon as you find the Anthrax tickets you need, you can buy your tickets from our safe and secure checkout. Orders taken before 5pm are generally shipped within the same business day. To buy last minute Anthrax tickets, look for the eTickets that can be downloaded instantly.