So far there haven't been any big Death Angel concerts or tours planned for America. Sign up for our Concert Tracker to get informed when Death Angel shows have been planned to the itinerary. For new announcements regarding Death Angel events, check out our Tour announcements page. In the meantime, check out other Pop / Rock performances coming up by Matt Giraud, Sons of Champlin, and Blondie.

Death Angel arrived on the Pop / Rock scene with the release of the album 'Ultra-Violence' published on October 25, 1990. The single 'Evil Priest' was instantly a success and made Death Angel one of the newest emerging acts at that moment. After that, Death Angel published the hugely popular album 'The Art Of Dying' which includes some of the most famous songs from the Death Angel discography. 'The Art Of Dying' hosts the single 'Thrown To The Wolves' which has been the most sought-after for music lovers to experience during the gigs. Aside from 'Thrown To The Wolves', a host of other songs from 'The Art Of Dying' have also become requested as a result. A handful of Death Angel's most famous tour albums and songs are seen below. After 26 years since the release of 'Ultra-Violence' and having a true impact in the business, fans still gather to watch Death Angel appear live to play hits from the full discography. 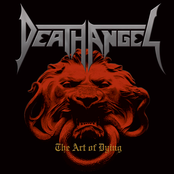 Death Angel: The Art Of Dying 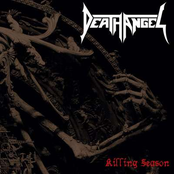 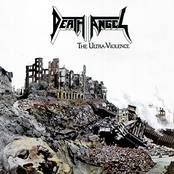 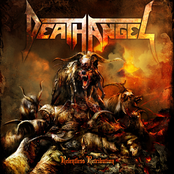 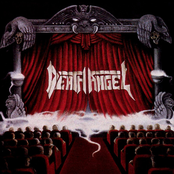