Metal veterans Hatebreed have announced a spring 2020 tour across America with special guests After The Burial, Havok and Creeping Death. The 13-city jaunt takes place in May invading cities like Nashville, Pensacola, Lexington, Asheville, Virginia Beach and Huntington. Back in 2019, the band launched their 25th anniversary tour with support from Obituary, Cro-Mags, Terror, Fit for an Autopsy, Municipal Waste, Bleeding Through, Asesino, Strife, Prong, Skeletal Remains, Madball and Agnostic Front.

Hatebreed spent portions of 2018 touring across America celebrating the 20th anniversary of 'Satisfaction Is the Death of Desire' and the 15th anniversary of 'Perseverance'. Their latest studio album 'The Concrete Confessional' was released on May 13th, 2016 via Nuclear Blast Entertainment and reached #25 on the Billboard 200. The same year, the band embarked on The Concrete Confessional Tour with special guests DevilDriver, Devil You Know and Act of Defiance.

Hatebreed came on the Hard Rock / Metal scene with the appearance of the album 'The Concrete Confessional' published on November 30, -0001. The single '' was instantly a hit and made Hatebreed one of the most popular talents at that moment. Thereafter, Hatebreed came out with the most beloved album 'Perseverance' which features some of the most beloved work from the Hatebreed catalog. 'Perseverance' hosts the track 'Proven' which has proven to be the most sought-after for followers to hear during the gigs. Apart from 'Proven', a host of other tracks from 'Perseverance' have also become recognized as a result. A handful of Hatebreed's most famous tour albums and songs are seen below. After 2017 years since the release of 'The Concrete Confessional' and making a massive impact in the business, music lovers continue to gather to hear Hatebreed appear live to play tracks from the complete discography. 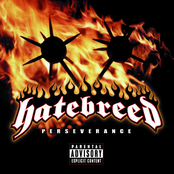 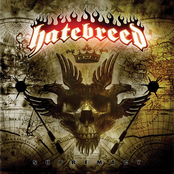 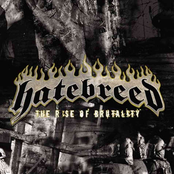 Hatebreed: The Rise Of Brutality 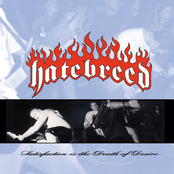 Hatebreed: Satisfaction Is the Death of Desire

Hatebreed might soon come to a city near you. View the Hatebreed schedule above and push the ticket icon to view our huge inventory of tickets. Look through our selection of Hatebreed front row tickets, luxury boxes and VIP tickets. Once you track down the Hatebreed tickets you desire, you can buy your tickets from our safe and secure checkout. Orders taken before 5pm are usually shipped within the same business day. To purchase last minute Hatebreed tickets, look for the eTickets that can be downloaded instantly.