Gatecreeper recently planned a concert schedule visiting select cities in North America. As one of the best Hard Rock / Metal live performers to date, Gatecreeper will finally be showing up on stage once again for fans to attend. Check out the calendar below to find a specific show. Then, you can take a look at the show specifics, post it in Facebook and take a look at a big inventory of concert tickets. If you won't be able to attend any of the current shows, sign up for our Concert Tracker to get alerts as soon as Gatecreeper concerts are planned in a city near you. Gatecreeper may add some other North American performances, so check back with us for the most recent information.

Gatecreeper came on the Hard Rock / Metal scene with the appearance of the album 'Desperation - Single' released on November 30, -0001. The song '' was instantly a hit and made Gatecreeper one of the most popular talents at that time. After that, Gatecreeper released the hugely beloved album 'Sonoran Depravation' which includes some of the most famous songs from the Gatecreeper discography. 'Sonoran Depravation' includes the track 'Craving Flesh' which has made itself the most recognized for followers to hear during the performances. Apart from 'Craving Flesh', many of other tracks from 'Sonoran Depravation' have also become recognized as a result. Some of Gatecreeper's most popular tour albums and songs are displayed below. After 2017 years since releasing 'Desperation - Single' and having a massive impact in the industry, music lovers continue to head to watch Gatecreeper in person to perform tracks from the entire discography. 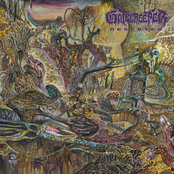 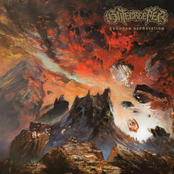 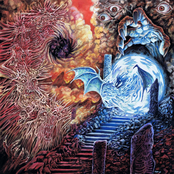 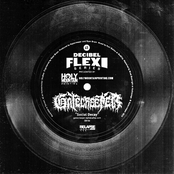 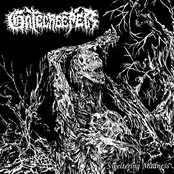