Mammoth WVH released their self-titled debut album on June 11th, 2021 via EX1 Records. The new album reached #1 on Billboard's Rock, Hard Rock and Independent charts. The hit singles 'Distance' and 'Don't Back Down' both ended up topping Billboard's Mainstream Rock chart. The band was formed back in 2015 as a side project for Van Halen bassist Wolfgang before their recent disbandment. Current touring members include Frank Sidoris, Jon Jourdan, Ronnie Ficarro and Garrett Whitlock.

Currently Mammoth WVH does not have any albums 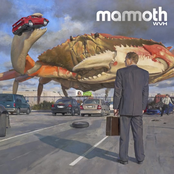 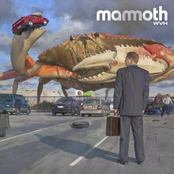 Mammoth WVH: Don't Back Down 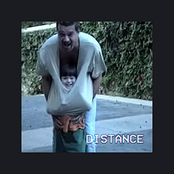 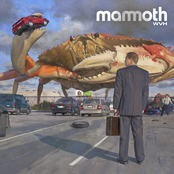 Mammoth WVH: You're To Blame 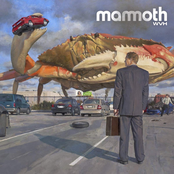 Mammoth WVH might soon come to a city near you. View the Mammoth WVH schedule just above and press the ticket button to checkout our huge inventory of tickets. Browse our selection of Mammoth WVH front row tickets, luxury boxes and VIP tickets. After you locate the Mammoth WVH tickets you need, you can buy your seats from our safe and secure checkout. Orders taken before 5pm are normally shipped within the same business day. To buy last minute Mammoth WVH tickets, check out the eTickets that can be downloaded instantly.