Coming up in 2021, Myles Kennedy has announced a brief U.S. tour launching in 2021 supporting his next album 'The Ides of March'. The 4-city outing takes place in June making stops in Kansas City, Lincoln, Hoffman Estates (with Halestorm, Black Stone Cherry, Ayron Jones, From Ashes to New and Eva Under Fire) and Oshkosh.

Kennedy released his sophomore solo album 'The Ides of March' on May 14th, 2021 via Napalm Records. The new album follows up 2018's 'Year of the Tiger' which reached #11 on Billboard's Rock chart and explores the death of Kennedy's father in 1974. Also in 2018, Kennedy and his backing band The Conspirators dropped another collaboration album with Slash, titled 'Living the Dream'. The same year, they launched their Living The Dream Tour with support from Thomas Wynn & The Believers. 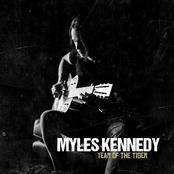 Myles Kennedy: Year of the Tiger 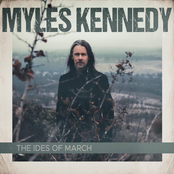 Myles Kennedy: The Ides of March 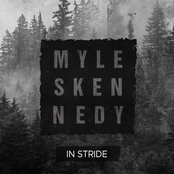 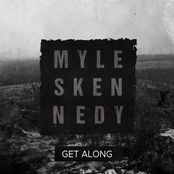 Myles Kennedy: Get Along 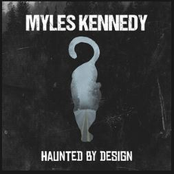