Townsend released his 18th studio album 'Empath' on March 29th, 2019 via his own HevyDevy Records label. The new album follows up 2016's 'Transcendence' which reached #117 on the Billboard 200. Also in 2016, he launched his Transcending The Coma Tour joined by special guests Between the Buried and Me and Fallujah. The following year, he toured extensively across America with support from Thank You Scientist and ONI.

Devin Townsend appeared on the Pop / Rock scene with the appearance of the album 'Ocean Machine: Biomech' released on November 30, 1996. The single 'Seventh Wave' quickly became a fan favorite and made Devin Townsend one of the most popular acts at that time. After that, Devin Townsend published the hugely beloved album 'Terria' which is comprised of some of the most well-known work from the Devin Townsend collection. 'Terria' hosts the single 'Olives' which has become the most sought-after for followers to enjoy during the performances. Apart from 'Olives', many of other songs from 'Terria' have also become sought-after as a result. A few of Devin Townsend's most famous tour albums and songs are seen below. After 20 years since releasing 'Ocean Machine: Biomech' and making a huge effect in the industry, followers still gather to see Devin Townsend in person to perform songs from the full discography. 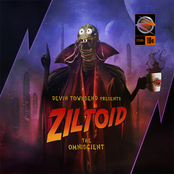 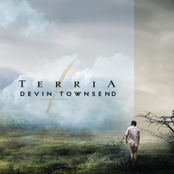 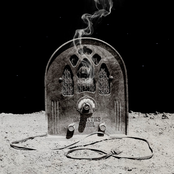 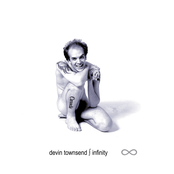 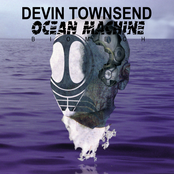