Metal giants The Contortionist have announced a fall 2022 tour across North America performing their older albums 'Language' and 'Exoplanet' in their entireties. The 25-city campaign takes place in September/October invading major U.S. markets like Houston, Los Angeles, Seattle, Chicago, Detroit, Philadelphia, New York and Atlanta. Canadian shows are planned for Montreal and Toronto. Joining the tour in support will be special guests Rivers of Nihil.

The Contortionist's latest studio album 'Clairvoyant' was released on September 15th, 2017 via eOne Music and Good Fight Music. The new album reached a career-best #31 on the Billboard 200 and follows up 2014's 'Language'. Also in 2017, the band joined Between the Buried and Me during their Colors 10th Anniversary Tour along with Polyphia and Toothgrinder. The following year, they launched their own Reimagined Tour with support from Intervals after their Clairvoyant Tour was joined by Silent Planet, Skyharbor and Strawberry Girls.

About The Contortionist Tour Albums

The Contortionist Tour Albums and Songs 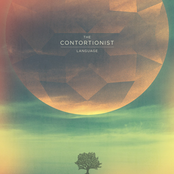 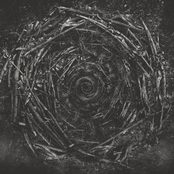 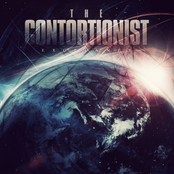 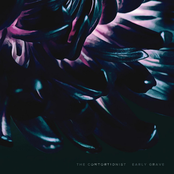 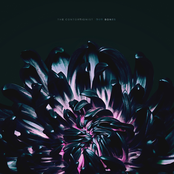 The Contortionist: Our Bones