Alternative group 10 Years have announced a summer 2022 tour across America to support their latest album 'Violent Allies'. The 12-city excursion kicks off July 31st in Salt Lake City and extends into August making notable stops in Tucson, Lincoln, Grand Rapids, Joliet and Green Bay. Joining the tour in support will be special guests Dragged Under and In The Whale. The band recently wrapped up another U.S. tour with support from Black Map and VRSTY.

10 Years released their ninth studio album 'Violent Allies' on September 18th, 2020 via Mascot Records. The new album follows up 2017's '(How to Live) as Ghosts' and 2015's 'From Birth to Burial' which reached #7 on Billboard's Alternative chart. Also in 2015, the band launched their From Birth to Burial Tour with special guests Otherwise, The Glorious Sons and Luminoth. Current members include Jesse Hasek, Brian Vodinh, Luke Narey, Matt Wantland and Chad Grennor. 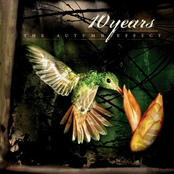 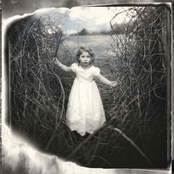 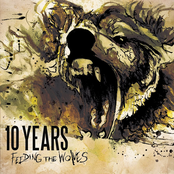 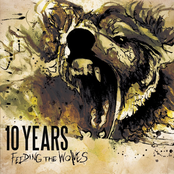 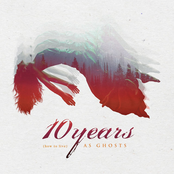 10 Years could be coming to a city near you. Browse the 10 Years schedule on this page and click the ticket button to view our big selection of tickets. Check out our selection of 10 Years front row tickets, luxury boxes and VIP tickets. After you find the 10 Years tickets you desire, you can purchase your tickets from our safe and secure checkout. Orders taken before 5pm are usually shipped within the same business day. To purchase last minute 10 Years tickets, browse through the eTickets that can be downloaded instantly.