Vegas-based rockers Adelitas Way have announced a month-long U.S. tour taking place in early 2022 behind their latest album 'Shine On'. The 21-city excursion kicks off February 22nd in Mesa and continues into March making notable stops in Oklahoma City, Dallas, Lexington, Charlotte, Syracuse and Joliet. Joining the tour in support will be special guests Gemini Syndrome. The new outing follows up 2020's Down For Anything Tour which was joined by Blacklite District.

Adelitas Way released their sixth studio album 'Shine On' on August 14th, 2020 via The Vegas Syn and The Fuel Music. Their previous 2017 album 'Notorious' includes the single 'Ready for War (Pray for Peace)' which reached #21 on Billboard's Mainstream Rock chart. Back in 2019. the band launched their What it Takes Tour followed by their Stay Ready Tour which was joined by The Black Moods and Blacklite District. Since forming in 2006, the group has shared the stage with acts like Shinedown, Guns N' Roses, Seether, Three Days Grace, Breaking Benjamin, Deftones, Alter Bridge and Halestorm. 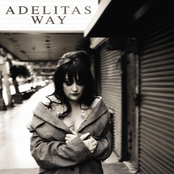 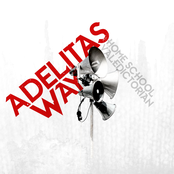 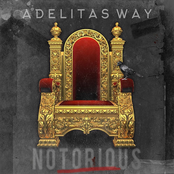 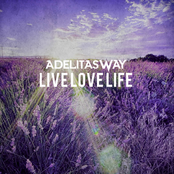 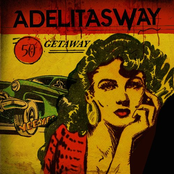