Chicago-based rapper Saba has announced a 23-city tour across North America in early 2022 supporting his next album 'Few Good Things'. His Back Home Tour kicks off April 11th in Phoenix and extends through May visiting major U.S. markets like Dallas, Houston, Orlando, Atlanta, Brooklyn, Washington DC, Philadelphia, Detroit, Seattle, San Francisco and Los Angeles. Canadian shows are planned for Toronto and Vancouver. Joining the tour in support will be special guests Lute and Amindi. Prior to the North American shows, the tour will be heading over to Europe with support from ENNY and Gaidaa.

Saba's fourth studio album 'Few Good Things' follows up 2018's 'Care for Me' which features a guest appearance by Chance the Rapper on the track 'Logout'. Also in 2018, the rapper launched his Care For Me Tour which stretched into 2019 and visited North America, Australia, Asia and Europe. The following year, his You Can't Sit With Us Tour was joined by his Pivot Gang coalition featuring Joseph Chilliams and Frsh Waters among others.

Saba arrived on the Rap / Hip Hop scene with the appearance of the album 'Church / Liquor Store' published on November 30, -0001. The song '' quickly became a fan favorite and made Saba one of the fastest growing performers at that moment. Afterwards, Saba came out with the most famous album 'ComfortZone' which features some of the most popular music from the Saba catalog. 'ComfortZone' contains the song 'TimeZone' which has proven to be the most sought-after for fans to see during the shows. Aside from 'TimeZone', most of other songs from 'ComfortZone' have also become sought-after as a result. A handful of Saba's most popular tour albums and songs are seen below. After 2017 years since the release of 'Church / Liquor Store' and having a major effect in the industry, followers consistently unite to watch Saba in person to perform songs from the complete catalog. 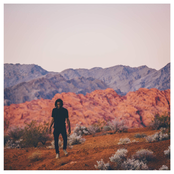 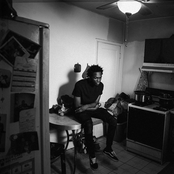 Saba: care for me 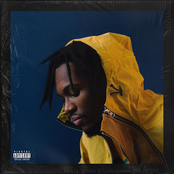 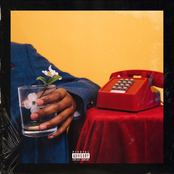 Saba: Mrs. Whoever / Something In The Water 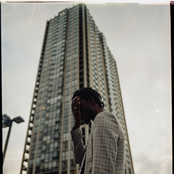 Saba could be coming to a city near you. Check out the Saba schedule above and push the ticket button to see our big selection of tickets. View our selection of Saba front row tickets, luxury boxes and VIP tickets. After you find the Saba tickets you need, you can buy your tickets from our safe and secure checkout. Orders taken before 5pm are generally shipped within the same business day. To buy last minute Saba tickets, look for the eTickets that can be downloaded instantly.