ICP will continue supporting their latest album 'Fearless Fred Fury' released on February 15th, 2019 as the fourth Joker Card in the second Deck of their Dark Carnival Saga series. Back in 2017, the duo launched a massive North American tour celebrating the 20th anniversary of their controversial album 'The Great Milenko'. The following year, they joined forces with Attila for their Slamfest 2018 tour across America. The group won a Detroit Music Award for Outstanding Hip-Hop Artist/Group in 2010 and a Distinguished Achievement Award in 2011. 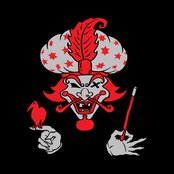 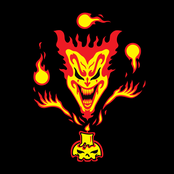 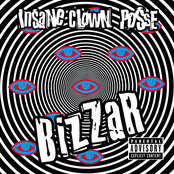 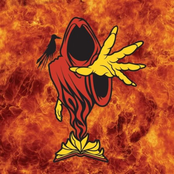 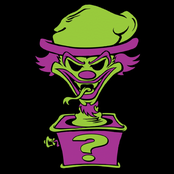