St. Louis rapper Smino will be touring across North America this spring supporting his new album 'NØIR'. His Hoopti Tour kicks off March 23rd in Chicago and stretches into May visiting U.S. markets like Seattle, San Francisco, Dallas, Atlanta, New York, Philadelphia and Detroit. Canadian shows are planned for Vancouver, Montreal and Toronto. Joining the tour in support will be special guests EarthGang and Phoelix. Also during the spring, the rapper will be making an appearance at this year's Coachella.

Smino released his sophomore album 'NØIR' on November 8th, 2018 via Zero Fatigue and Downtown Records. The new album reached #191 on the Billboard 200 and features guest appearances by Dreezy, Valee and Ravyn Lenae. Also in 2018, the rapper teamed up with Monte Booker and launched their Kouple Drillz Tour across Asia and Australia. Back in 2016, Smino appeared on Noname's track 'Shadow Man' along with Saba's track 'World in My Hands'. 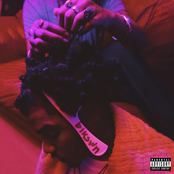 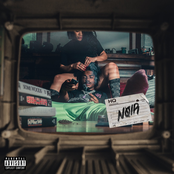 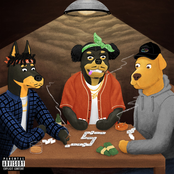 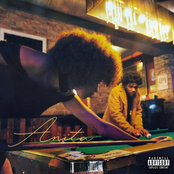 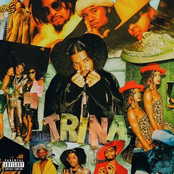 Smino might soon come to a city near you. Check out the Smino schedule just above and click the ticket link to see our huge inventory of tickets. Look through our selection of Smino front row tickets, luxury boxes and VIP tickets. As soon as you locate the Smino tickets you need, you can buy your seats from our safe and secure checkout. Orders taken before 5pm are generally shipped within the same business day. To buy last minute Smino tickets, look for the eTickets that can be downloaded instantly.