Lil Uzi Vert will continue supporting his debut studio album 'Luv Is Rage 2' released on August 25th, 2017 via Generation Now and Atlantic Records. The album reached #1 on the Billboard 200 and features guest appearances by Pharrell Williams and The Weeknd. His latest EP 'Luv Is Rage 1.5' includes the single 'XO TOUR Llif3' which won Song of the Summer at the 2017 MTV Video Music Awards. Back in 2016, Uzi collaborated with Migos on the track 'Bad and Boujee' which topped the Billboard Hot 100 chart. 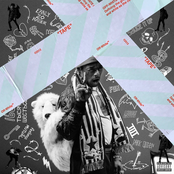 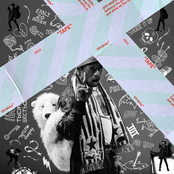 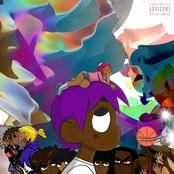 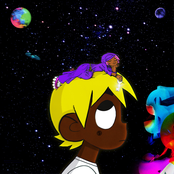