Chicago-based rapper G Herbo will be headlining the next version of the Monster Energy Outbreak Tour later in 2021 promoting his brand new album '25'. The 14-date outing kicks off November 12th in Philadelphia and runs into December visiting major markets like Washington DC, Cleveland, Chicago, Atlanta and San Francisco. Also during the year, the artist will be making an appearance at Rolling Loud California along with Future, Playboi Carti, A Boogie Wit Da Hoodie, Don Toliver and Lil Durk among many others.

Herbo released his fourth studio album '25' on July 2nd, 2021 via Machine Entertainment and Republic Records. The new album reached a career-best #5 on the Billboard 200 and features guest appearances by Polo G, Lil Tjay, 21 Savage, Kid Laroi, Gunna and Rowdy Rebel. Back in 2018, the rapper launched his Swervo Tour which was joined by special guests Southside and Queen Key. In the past few years, the rapper has collaborated with dozens of acts including Joey Badass, Lil Bibby, Lil Uzi Vert, Lil Yachty and Dave East. 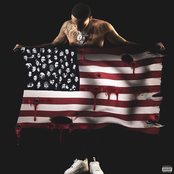 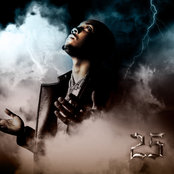 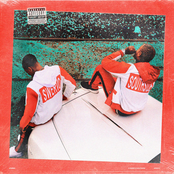 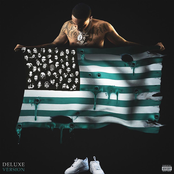 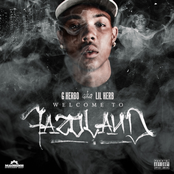 G Herbo could be coming to a city near you. Check out the G Herbo schedule just above and press the ticket button to see our huge inventory of tickets. View our selection of G Herbo front row tickets, luxury boxes and VIP tickets. After you locate the G Herbo tickets you desire, you can buy your tickets from our safe and secure checkout. Orders taken before 5pm are usually shipped within the same business day. To buy last minute G Herbo tickets, browse through the eTickets that can be downloaded instantly.