Harlem rapper Dave East has announced a new batch of U.S. tour dates in 2020 supporting his latest album 'Survival'. The new 14-city journey kicks off April 9th in Pittsburgh and runs into May visiting markets like Vancouver, Seattle, Portland, San Francisco, Santa Ana and Mesa. The tour originally launched in late 2019 and was joined by special guests Cruch Calhoun, Millyz and Noochie.

East released his debut studio album 'Survival' on November 8th, 2019 via Def Jam Recordings, Mass Appeal Records and From the Dirt. The album reached #11 on the Billboard 200 and features guest appearances by Jacquees, DJ Premier, Nas, Teyana Taylor, Rick Ross, The-Dream, Fabolous, Gunna, Mozzy, E-40, Lil Baby, DJ Clue and Ty Dolla Sign. Back in early 2019, the rapper launched his Get It How I Live Tour across America which followed up 2018's Paranoia 2 Tour.

Dave East came out with the hugely beloved album 'Hate Me Now' which contains some of the most popular work from the Dave East catalog. 'Hate Me Now' includes the track 'Call My Coach' which has become the most well-known for followers to hear during the shows. Aside from 'Call My Coach', most of the tracks from 'Hate Me Now' have also become sought-after as a result. Some of Dave East's most popular tour albums and songs are provided below. After making a huge impact in the business, music lovers still flock to watch Dave East on stage to play favorites from the entire discography. 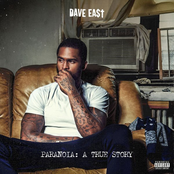 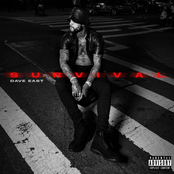 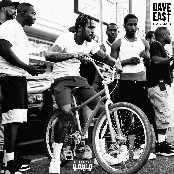 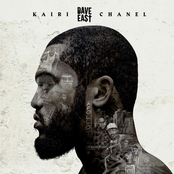 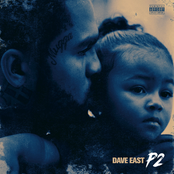 Dave East might soon come to a city near you. Check out the Dave East schedule just above and press the ticket link to checkout our huge inventory of tickets. Browse our selection of Dave East front row tickets, luxury boxes and VIP tickets. As soon as you find the Dave East tickets you need, you can purchase your tickets from our safe and secure checkout. Orders taken before 5pm are normally shipped within the same business day. To purchase last minute Dave East tickets, look for the eTickets that can be downloaded instantly.