R&B singer-songwriter Jacquees has announced an early 2020 tour across North America supporting his brand new album 'King of R&B'. The 30-city journey kicks off January 17th in San Antonio and runs into March hitting most major markets including Dallas, San Francisco, Los Angeles, Seattle, Chicago, Toronto, New York, Washington DC, Philadelphia and Atlanta. Prior to the tour, the singer will be heading over to the UK for additional shows in London and Leeds before the end of the year.

Jacquees released his sophomore album 'King of R&B' on November 8th, 2019 via Cash Money, Republic Records and Universal Music Group. The new album reached a career-best #20 on the Billboard 200 and features guest appearances by Tory Lanez, Young Thug, Gunna, Summer Walker, Future, Lil Gotit and Lil Baby. Back in 2016, the singer launched his Mood Tour which visited 28 cities across America.

Jacquees released the most beloved album '19 - EP' which features some of the most beloved music from the Jacquees catalog. '19 - EP' contains the track 'Future Baby Mama' which has become the most requested for fans to hear during the performances. Aside from 'Future Baby Mama', most of the tracks from '19 - EP' have also become well-known as a result. A few of Jacquees's most popular tour albums and songs are displayed below. After having a massive impact in the business, followers consistently head to experience Jacquees appear live to play tracks from the complete catalog. 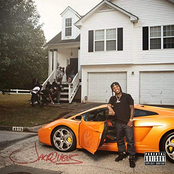 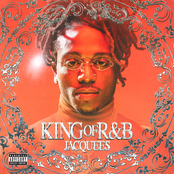 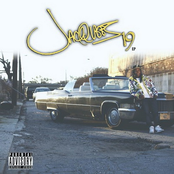 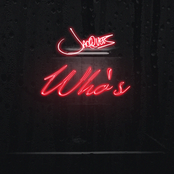 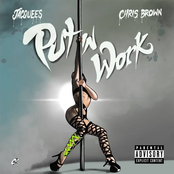 Jacquees might soon come to a city near you. Browse the Jacquees schedule above and click the ticket link to view our huge inventory of tickets. Check out our selection of Jacquees front row tickets, luxury boxes and VIP tickets. Once you track down the Jacquees tickets you need, you can purchase your seats from our safe and secure checkout. Orders taken before 5pm are normally shipped within the same business day. To purchase last minute Jacquees tickets, browse through the eTickets that can be downloaded instantly.