Taylor will continue supporting her third studio album 'The Album' released on June 19th, 2020 via GOOD Music and Def Jam Recordings. The new album reached a career-best #8 on the Billboard 200 and features guest appearances by Rick Ross, Erykah Badu, Kehlani, Missy Elliott, Future, Davido, Big Sean and Lauryn Hill. Although her touring career has come to a close, the singer-songwriter is also a dancer, actress and model and judged the eighth season of MTV's America's Best Dance Crew back in 2015.

Teyana Taylor appeared on the R&b / Soul scene with the release of the album 'Google Me' released on February 5, 2008. The song 'Google Me' quickly became a hit and made Teyana Taylor one of the fastest growing acts at that time. Afterwards, Teyana Taylor published the extremely famous album 'VII' which is comprised of some of the most famous songs from the Teyana Taylor collection. 'VII' features the track 'Outta My League (Interlude)' which has become the most well-known for followers to experience during the shows. Apart from 'Outta My League (Interlude)', many of other tracks from 'VII' have also become recognized as a result. Some of Teyana Taylor's most famous tour albums and songs are provided below. After 8 years since releasing 'Google Me' and having a major impact in the business, fans still flock to experience Teyana Taylor in person to play hits from the entire catalog. 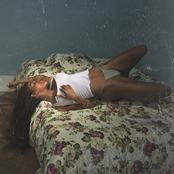 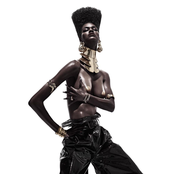 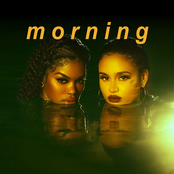 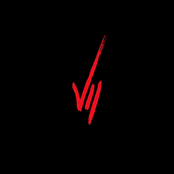 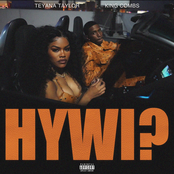 Teyana Taylor: How You Want It?