Neo-soul legend Erykah Badu has announced a return to the road later in 2021 supporting her latest mixtape 'But You Caint Use My Phone'. The 15-date outing takes place in September/October making notable stops in Atlantic City, New York, Sugar Land, Minneapolis, Phoenix, San Diego and Atlanta. Also during the year, the singer will be making an appearance at Austin City Limits Festival along with Stevie Nicks, DaBaby, Greta Van Fleet, St. Vincent and Band of Horses among many others.

Badu released her second mixtape 'But You Caint Use My Phone' on November 27th, 2015 via Motown and Control Freaq. Her latest full-length album 'New Amerykah Part Two' was released back in 2010 and reached #4 on the Billboard 200. The same year, she launched her Out My Mind, Just in Time World Tour which visited North America, Europe and South America. In the past, the singer-songwriter has received numerous accolades including 4 Grammy Awards, 3 Soul Train Music Awards and 2 BET Awards.

Erykah Badu came on the R&b / Soul scene with the release of the album 'On & On' published on January 7, 1997. The track 'On & On' quickly became a success and made Erykah Badu one of the newest emerging artists at that time. Since then, Erykah Badu published the extremely popular album 'Baduizm' which contains some of the most listened to songs from the Erykah Badu collection. 'Baduizm' hosts the song 'On & On' which has proven to be the most well-known for fans to experience during the performances. In addition to 'On & On', a host of other songs from 'Baduizm' have also become recognized as a result. Some of Erykah Badu's most famous tour albums and songs are seen below. After 19 years since the release of 'On & On' and making a massive impact in the business, music lovers still unite to watch Erykah Badu appear live to perform hits from the complete catalog. 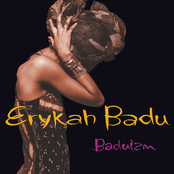 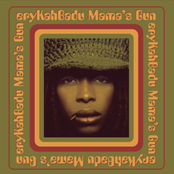 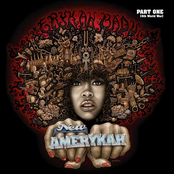 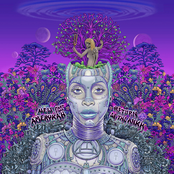 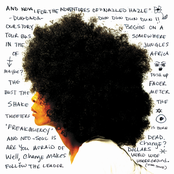