The Kid LAROi announces 'End of the World Tour'

Aussie rapper The Kid LAROi has announced he'll be heading over to North America in 2022 for his End of the World Tour. The 27-date trek kicks off August 2nd in Minneapolis and continues into September hitting U.S. cities like Detroit, New York, Philadelphia, Washington DC, Atlanta, Miami, Houston, Seattle, San Francisco and Los Angeles. Canadian dates are set for Toronto and Montreal. Later in the year, the artist will be heading over to Europe and his home country Australia for additional performances.

LAROi will continue supporting his debut studio album 'F*ck Love' released on July 24th, 2020 via Grade A Productions and Columbia Records. The new album reached #1 on the Billboard 200 and features guest appearances by Corbin, Juice Wrld and Lil Mosey. A deluxe edition of the album includes the single 'Stay' (with Justin Bieber) which was certified Platinum by the RIAA and received a nomination for Song of Summer at the MTV Video Music Awards.

About The Kid Laroi Tour Albums

Currently The Kid Laroi does not have any albums 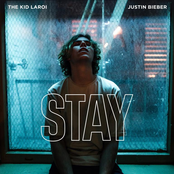 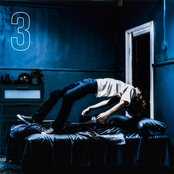 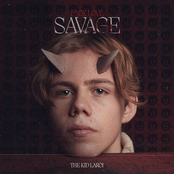 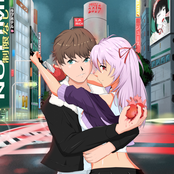 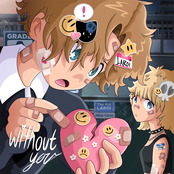 The Kid Laroi: WITHOUT YOU (with Miley Cyrus)