OTF founder Lil Durk has announced another major 2022 tour across America behind his brand new album '7220'. His 7220 Deluxe Tour kicks off September 17th in Oklahoma City and continues into October hitting big cities like Philadelphia, Brooklyn, Baltimore, Washington DC, Nashville, Los Angeles, San Francisco and Seattle. The artist recently wrapped up his 7220 Tour earlier this year which was joined by his Only the Family crew of rising rappers.

Durk released his seventh studio album '7220' on March 11th, 2022 via Alamo Records, Sony Music and his own OTF label. The new album reached #1 on the Billboard 200 and features guest appearances by Future, Gunna, Summer Walker and Morgan Wallen. Back in 2020, the rapper collaborated with Drake on the track 'Laugh Now Cry Later' which was nominated for Best Melodic Rap Performance and Best Rap Song at the Grammy Awards. The following year, he joined Lil Baby during portions of his The Back Outside Tour. 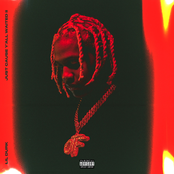 Lil Durk: Just Cause Y'all Waited 2 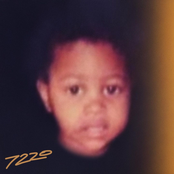 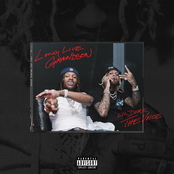 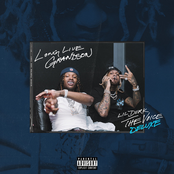 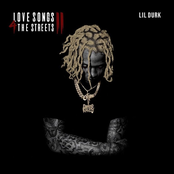 Lil Durk may come to a city near you. Check out the Lil Durk schedule just above and click the ticket link to view our huge inventory of tickets. Check out our selection of Lil Durk front row tickets, luxury boxes and VIP tickets. Once you track down the Lil Durk tickets you need, you can buy your seats from our safe and secure checkout. Orders taken before 5pm are normally shipped within the same business day. To buy last minute Lil Durk tickets, look for the eTickets that can be downloaded instantly.