Oakland-based rapper G-Eazy has announced a huge 32-date summer tour across North America joined by Lil Uzi Vert and Ty Dolla $ign. The Endless Summer Tour kicks off July 20th in Auburn and runs into September hitting major markets like Dallas, Chicago, Toronto, Atlanta and Tampa. Other special guests on the bill include YBN Nahmir, P-Lo and Murda Beatz. Back in 2016, the same tour was joined by Logic, Yo Gotti and YG.

G-Eazy will continue supporting his fifth studio album 'The Beautiful & Damned' released on December 15th, 2017 via RCA Records. The new album tied a career-best #3 on the Billboard 200 and features guest appearances by Halsey, Cardi B, A$AP Rocky, Kehlani, Jay Ant, E-40 and Charlie Puth among others. Back in 2016, the rapper launched his When It's Dark Out Tour with special guests Nef The Pharaoh, Marty Grimes, DAGHE, A$AP Ferg and Marc E. Bassy.

G-Eazy arrived on the Rap / Hip Hop scene with the release of the album 'Big' released on April 20, 2010. The track 'This Is Me' was instantly a success and made G-Eazy one of the newest emerging talents at that time. After that, G-Eazy released the hugely beloved album 'When It's Dark Out' which features some of the most well-known music from the G-Eazy collection. 'When It's Dark Out' hosts the song 'Intro' which has proven to be the most requested for music lovers to enjoy during the performances. In addition to 'Intro', most of other tracks from 'When It's Dark Out' have also become recognized as a result. A handful of G-Eazy's most popular tour albums and songs are provided below. After 6 years since releasing 'Big' and making a huge effect in the business, fans continue to gather to see G-Eazy in person to perform hits from the complete discography. 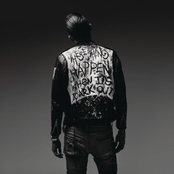 G-Eazy: When It's Dark Out 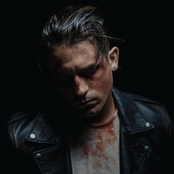 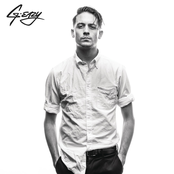 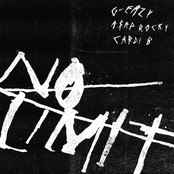 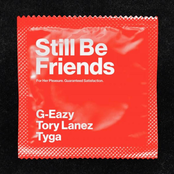 G-Eazy might soon come to a city near you. View the G-Eazy schedule just above and press the ticket icon to checkout our huge inventory of tickets. Check out our selection of G-Eazy front row tickets, luxury boxes and VIP tickets. As soon as you find the G-Eazy tickets you desire, you can purchase your seats from our safe and secure checkout. Orders taken before 5pm are normally shipped within the same business day. To purchase last minute G-Eazy tickets, check out the eTickets that can be downloaded instantly.

When It's Dark Out View More Albums
San Diego, CA