Lanez released his fourth studio album 'Chixtape 5' on November 15th, 2019 via Mad Love and Interscope Records. The new album reached a career-best #2 on the Billboard 200 and features guest appearances by Chris Brown, Snoop Dogg, Lil Wayne, Trey Songz, Jagged Edge, Jermaine Dupri, Ludacris, Ashanti, T-Pain, Mýa, The-Dream, Mario, Lloyd and Fabolous. His previous 2018 album 'Love Me Now?' won a Juno Award in the Rap Recording category. Back in 2016, the rapper teamed up with A$AP Ferg for their The Level Up Tour before launching his own I Told You Tour with special guests Jacquees, Kranium and VeeCee. 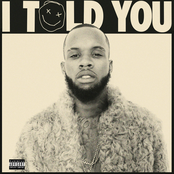 Tory Lanez: I Told You 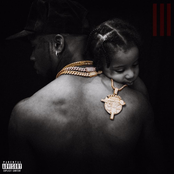 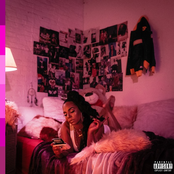 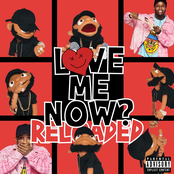 Tory Lanez might soon come to a city near you. View the Tory Lanez schedule above and push the ticket button to view our huge inventory of tickets. Browse our selection of Tory Lanez front row tickets, luxury boxes and VIP tickets. As soon as you track down the Tory Lanez tickets you want, you can purchase your seats from our safe and secure checkout. Orders taken before 5pm are usually shipped within the same business day. To purchase last minute Tory Lanez tickets, check out the eTickets that can be downloaded instantly.