NYC-based rapper ASAP Ferg has announced a huge 33-city tour across North America later in 2019 behind his next album 'Floor Seats'. His YEDI TOUR kicks off November 7th in Pittsburgh and continues into December hitting major U.S. markets like Chicago, Seattle, Los Angeles, Dallas, Atlanta, Philadelphia and Brooklyn. Canadian shows are planned for Toronto and Montreal. Joining the tour in support will be special guests Murda Beatz and MadeinTYO. The new outing follows up 2018's Mad Man Tour which was joined by Denzel Curry and IDK.

Ferg will be releasing his third studio album 'Floor Seats' on November 22nd, 2019. His previous 2016 album 'Always Strive and Prosper' reached a career-best #8 on the Billboard 200 and features guest appearances by Future, Chris Brown and Skrillex among others. Also in 2016, the rapper teamed up with Tory Lanez for their The Level Up Tour before launching his own Turnt & Burnt Tour which was joined by Playboi Carti and Rob $tone. 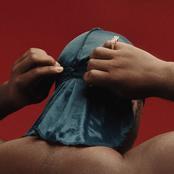 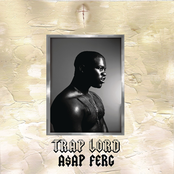 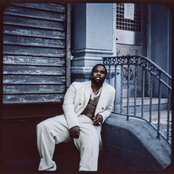 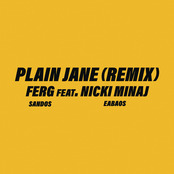 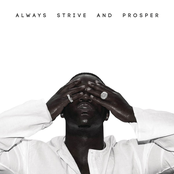 ASAP Ferg might soon come to a city near you. View the ASAP Ferg schedule just above and push the ticket button to checkout our big selection of tickets. Look through our selection of ASAP Ferg front row tickets, luxury boxes and VIP tickets. Once you track down the ASAP Ferg tickets you desire, you can purchase your seats from our safe and secure checkout. Orders taken before 5pm are generally shipped within the same business day. To purchase last minute ASAP Ferg tickets, check out the eTickets that can be downloaded instantly.