LA-based rapper ScHoolboy Q has announced a major 19-date tour across North America later this year behind his new album 'CrasH Talk'. His CrasH Tour takes place in November/December hitting cities like Dallas, Atlanta, Philadelphia, Brooklyn, Washington DC, Toronto, Detroit, Chicago, Seattle and his hometown of Los Angeles. Joining the tour in support will be special guest NAV. Following the North American shows, the tour heads over to Europe for an additional 18 performances with support from Jay Rock.

Schoolboy Q arrived on the Rap / Hip Hop scene with the release of the album 'Setbacks' published on January 11, 2011. The track 'Figg Get Da Money' quickly became a fan favorite and made Schoolboy Q one of the most popular artists at that time. Afterwards, Schoolboy Q published the hugely famous album 'Habits & Contradictions' which is comprised of some of the most beloved work from the Schoolboy Q catalog. 'Habits & Contradictions' hosts the song 'Sacrilegious' which has become the most sought-after for music lovers to experience during the gigs. Apart from 'Sacrilegious', many of other tracks from 'Habits & Contradictions' have also become sought-after as a result. Some of Schoolboy Q's most popular tour albums and songs are seen below. After 5 years since the release of 'Setbacks' and making a true effect in the business, music lovers consistently flock to experience Schoolboy Q on stage to play songs from the entire catalog. 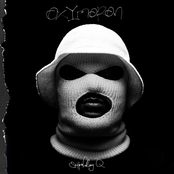 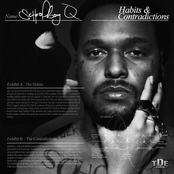 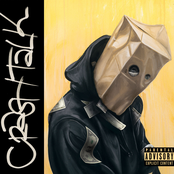 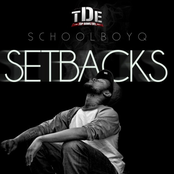