Vegas-based rockers The Killers have announced a huge 2022 tour across North America supporting their next album 'Pressure Machine'. The 30-date campaign kicks off August 19th in Vancouver and runs into October visiting most major markets including Seattle, San Francisco, Los Angeles, Houston, Miami, Atlanta, Chicago, Toronto, Washington DC, New York and Detroit. Prior to the tour, the band will be heading over to Europe for another batch of performances.

The Killers will be releasing their seventh studio album 'Pressure Machine' on August 13th, 2021 via Island Records. The new album follows up 2020's 'Imploding the Mirage' which reached #8 on the Billboard 200 and features guest appearances by k.d. lang and Weyes Blood. Back in 2018, they launched their Wonderful Wonderful World Tour which visited Europe, North America, Latin America and Australia. Since forming in 2001, the band has received 7 Grammy nominations, 3 Billboard nominations and 1 AMA nomination among many other accolades.

About The Killers Tour Albums

The Killers Tour Albums and Songs 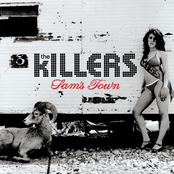 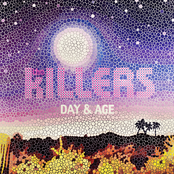 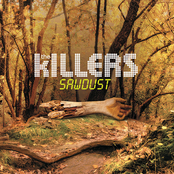 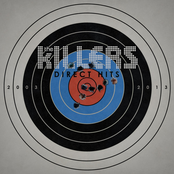