South Florida rapper Denzel Curry will be hitting the road in 2022 to support his next album 'Melt My Eyez See Your Future'. The North American portion of the tour kicks off April 1st in Denver and runs into July visiting major markets like Seattle, Vancouver, San Francisco, Atlanta, Houston, Dallas and his hometown of Miami. Joining the tour on select dates will be special guests Kenny Mason, Mike Dimes, Redveil and PlayThatBoiZay. Also during the year, the tour will be heading over to Europe for another batch of live performances.

Curry's fifth studio album 'Melt My Eyez See Your Future' follows up 2019's 'Zuu' which reached #32 on the Billboard 200 and features a guest appearance by Rick Ross on the track 'Birdz'. His previous 2018 album 'TA13OO' includes the single 'Clout Cobain' which was certified Platinum by the RIAA. Since beginning his career in 2011, the artist has made numerous guest appearances on tracks by Slowthai, The Avalanches, IDK, City Morgue, Wiki, Flying Lotus, Flatbush Zombies and Juicy J among many others. 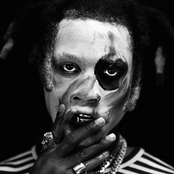 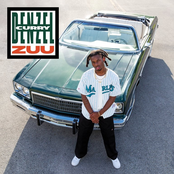 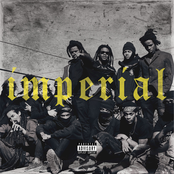 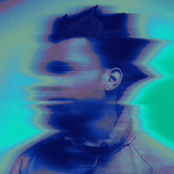 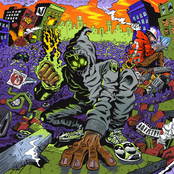