Epps' seventh mixtape 'T.R.U. REALigion' was released on November 1st, 2011 and features guest appearances by Meek Mill, T.I., Kreayshawn, Yo Gotti, Birdman, Big Sean, Jadakiss, Raekwon and Trey Songz among others. His latest 2020 studio album 'So Help Me God!' reached #15 on the Billboard 200 and follows up 2019's 'Rap or Go to the League' and 2017's 'Pretty Girls Like Trap Music'. Also in 2017, the Georgia-based rapper launched his Pretty Girls Like Trap Music Tour across North America joined by his Trap Choir of backup singers.

2 Chainz arrived on the Rap / Hip Hop scene with the release of the album 'T.R.U. Realigion (feat. DJ Drama)' published on November 3, 2011. The song 'Riot' immediately became a success and made 2 Chainz one of the newest emerging acts at that moment. Since then, 2 Chainz released the most beloved album 'Based on a T.R.U. Story' which contains some of the most popular work from the 2 Chainz discography. 'Based on a T.R.U. Story' features the track 'Yuck!' which has become the most requested for followers to enjoy during the shows. Aside from 'Yuck!', many of other tracks from 'Based on a T.R.U. Story' have also become requested as a result. A few of 2 Chainz's most beloved tour albums and songs are displayed below. After 5 years since the release of 'T.R.U. Realigion (feat. DJ Drama)' and making a true effect in the business, music lovers consistently head to watch 2 Chainz appear live to perform favorites from the full catalog. 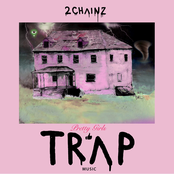 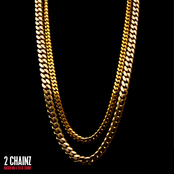 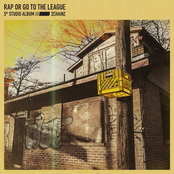 2 Chainz: Rap or Go to the League 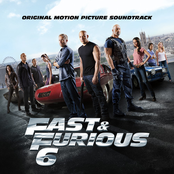 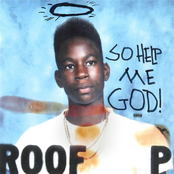 2 Chainz might soon come to a city near you. View the 2 Chainz schedule just above and press the ticket icon to checkout our big selection of tickets. Browse our selection of 2 Chainz front row tickets, luxury boxes and VIP tickets. After you locate the 2 Chainz tickets you need, you can buy your tickets from our safe and secure checkout. Orders taken before 5pm are normally shipped within the same business day. To purchase last minute 2 Chainz tickets, look for the eTickets that can be downloaded instantly.