Grammy-winning rapper T.I. has announced a massive spring 2017 tour with his Grand Hustle team visiting 36 cities across America. His Hustle Gang Tour kicks off April 26th in Mobile and extends into early June hitting major markets like Washington DC, New York, Philadelphia, Chicago, Los Angeles and Dallas. Earlier this year, the rapper embarked on a Canadian tour supporting his EP 'Us or Else' which was released last September.

Back in 2013, T.I. teamed up with Lil Wayne and launched their America's Most Wanted Tour with special guests French Montana and 2 Chainz. Then in 2014, he released his ninth studio album 'Paperwork' which peaked at #2 on the Billboard 200. Since signing with his first major-label record deal in 1999, the Atlanta-based rapper has won 3 Grammy Awards and is ranked the 27th Artist of the 2000s decade by Billboard.

T.I. released the most popular album 'Total Club Hits' which includes some of the most famous music from the T.I. discography. 'Total Club Hits' has made itself the most requested album for followers to see during the performances. A few of T.I.'s most beloved tour albums and songs are provided below. After releasing 'Total Club Hits' and having a massive impact in the industry, music lovers continue to unite to hear T.I. on stage to perform favorites from the entire discography. 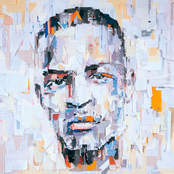 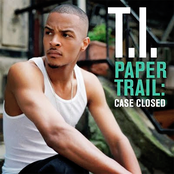 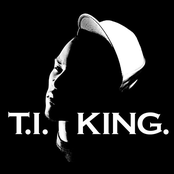 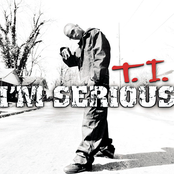 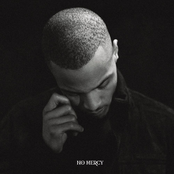 T.I. might soon come to a city near you. Check out the T.I. schedule on this page and press the ticket link to see our huge inventory of tickets. View our selection of T.I. front row tickets, luxury boxes and VIP tickets. After you locate the T.I. tickets you need, you can purchase your seats from our safe and secure checkout. Orders taken before 5pm are generally shipped within the same business day. To buy last minute T.I. tickets, browse through the eTickets that can be downloaded instantly.