Multi-platinum rapper Jeezy has announced a sizable fall tour across America behind his brand new album 'TM104'. The 13-city campaign kicks off November 7th in Los Angeles and stretches into December making additional stops in Chicago, Cleveland, Grand Rapids, New York, Charlotte, New Orleans and Dallas. Prior to the tour, he'll be making an appearance at Powerhouse 2019 along with Migos, Lil Baby, Megan Thee Stallion and PnB Rock among others. Back in 2018, the rapper embarked on his Cold Summer Tour which was joined by special guest Tee Grizzley.

Jeezy released his ninth studio album 'TM104: The Legend of the Snowman' on August 23rd, 2019 via Def Jam Recordings. The new album reached #4 on the Billboard 200 and features guest appearances by John Legend, Meek Mill, Ty Dolla Sign, Rick Ross, CeeLo Green and Gunna among others. Back in 2017, the rapper launched his Trap Or Die 3 Tour across America which was joined by Lil Durk and YFN Lucci. 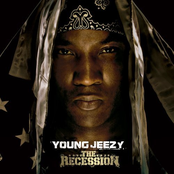 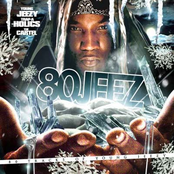 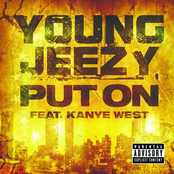 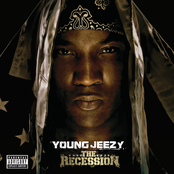 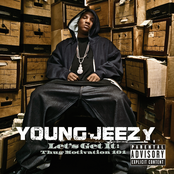 Young Jeezy may come to a city near you. View the Young Jeezy schedule just above and push the ticket icon to checkout our huge inventory of tickets. Check out our selection of Young Jeezy front row tickets, luxury boxes and VIP tickets. As soon as you find the Young Jeezy tickets you need, you can buy your tickets from our safe and secure checkout. Orders taken before 5pm are normally shipped within the same business day. To purchase last minute Young Jeezy tickets, browse through the eTickets that can be downloaded instantly.